Ann received her BA Degree in Psychology from Auburn University.

She spent most of her early Real Estate career as a Sales Associate with one of the premiere Real Estate firms in Baltimore, MD, Piper & Company. There she was recognized for her diligence in successfully serving the needs of her Clients which, years later, led to her promotion to Director of Sales Training for their team of sixty (60) Sales Associates.

Subsequently, she embarked upon a career in Executive Search, specializing in placing sales and marketing executives in positions with major food manufacturers on a national basis. After twelve years in that industry, in 1993, she started her own Search Firm and, in time, earned the reputation of being one of the top companies in her field. After many more years, she sold that company, took an early retirement, and traveled extensively throughout the world. However, Ann finally realized that this just wasn’t enough.

So, she chose to return to Real Estate Sales and become part of Keller Williams Brokerage’s Jordan Team. This extraordinary team had very successfully represented the Bond’s in the marketing and sale of their third Shadow Wood home only a few months earlier. 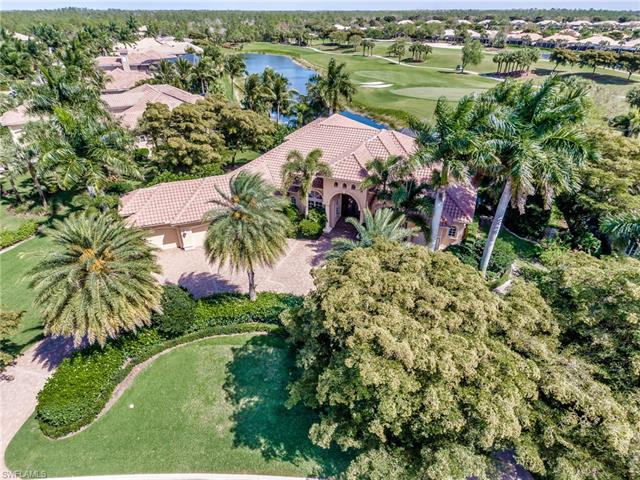 For Sale $1,275,000 MLS# 220016060
Shadow Wood At The Brooks
22231 Wood Run Ct
Estero, FL 34135
Property Address
Save Property View Virtual Tour
This home has everything you could want from breathtaking lake and golf course views, open floor plan with a spacious kitchen and family room which opens seamlessly to the outdoors with 90 degree pocketing sliding doors. Situated on one of the larges...
3894 Sqft, 0.64 Acres
3 Bed, 3 Bath
Status A-Active
Listing Courtesy of:
Keller Williams Elite Realty 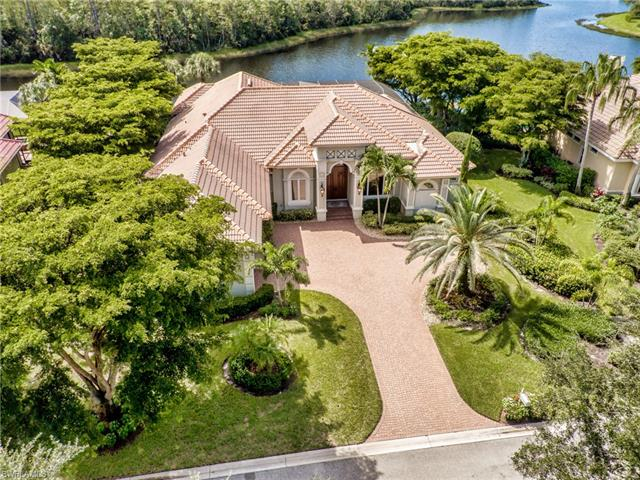 For Sale $1,275,000 MLS# 220058395
Shadow Wood At The Brooks
9491 Chartwell Breeze Dr
Estero, FL 34135
Property Address
Save Property View Virtual Tour
This home offers a spectacular outdoor space with an ideal south exposure, private lake and preserve views. The lanai has been expanded and is one of the largest you will find with an infinity-edge pool, spacious summer kitchen and retractable awnin...
3414 Sqft, 0.43 Acres
3 Bed, 3 Bath
Status A-Active
Listing Courtesy of:
Keller Williams Elite Realty 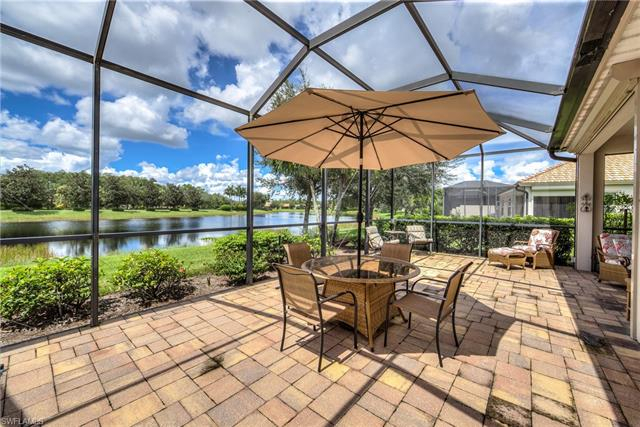 Southwest Florida is a little slice of paradise! Start searching now for your new home. It's so easy! Your home could be a click away!

Let’s evaluate your property to determine competitive pricing and marketing strategies. We can help you get it sold!

Be among the first to know when new properties hit the market. Get alerts delivered to your email inbox. The sign up is so simple!

Want to be in the loop on Southwest Florida real estate, market stats & local happenings? Subscribe to our monthly e-newsletter for the latest!

Whether you are buying or selling, We would love the opportunity to personally assist you. Let’s discuss your needs today!

Shadow Wood at the Brooks

Spring Run at the Brooks 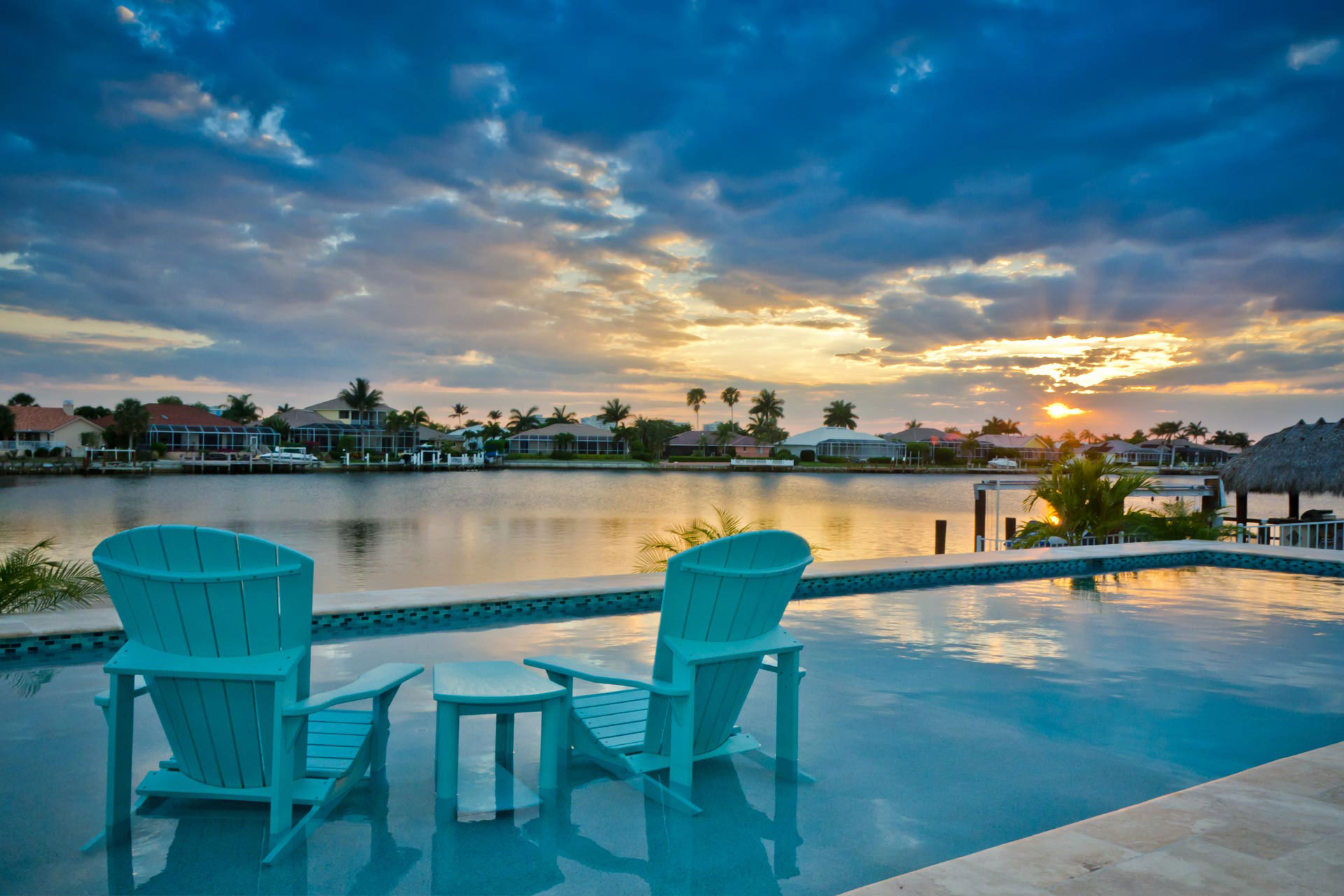 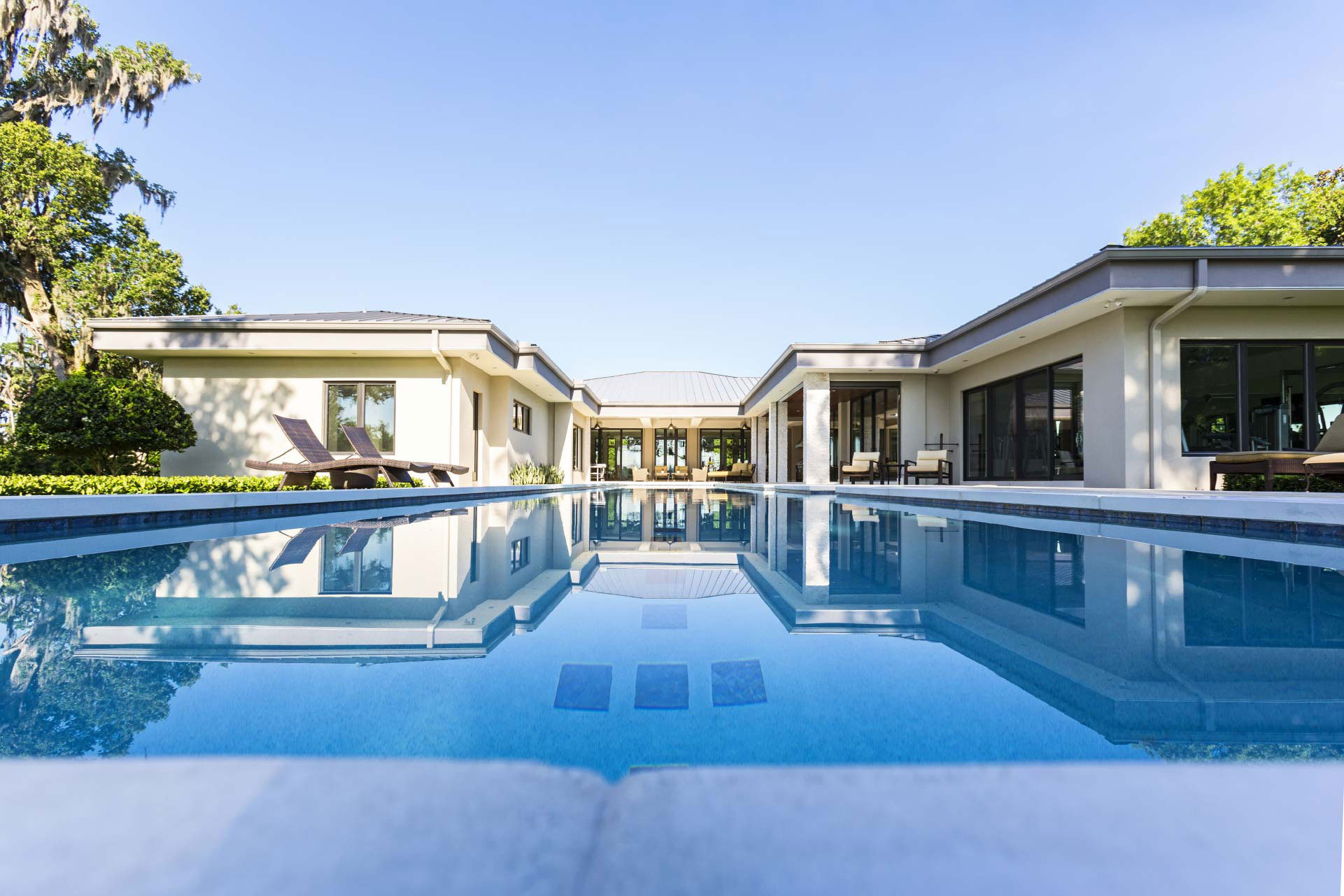 Real estate is still a popular investment pick. Here’s what you need to know about buying in a downt...

Real estate is still a popular investment pick. Here’s what you need to know about buying in a downturn (CNBC.com) The coronavirus pandemic has made us all a lot more familiar with our homes. But it has also thrown up a great number of questions over the future of the property market.  While global markets were thrown into turmoil in the early days of the outbreak, the property ma... 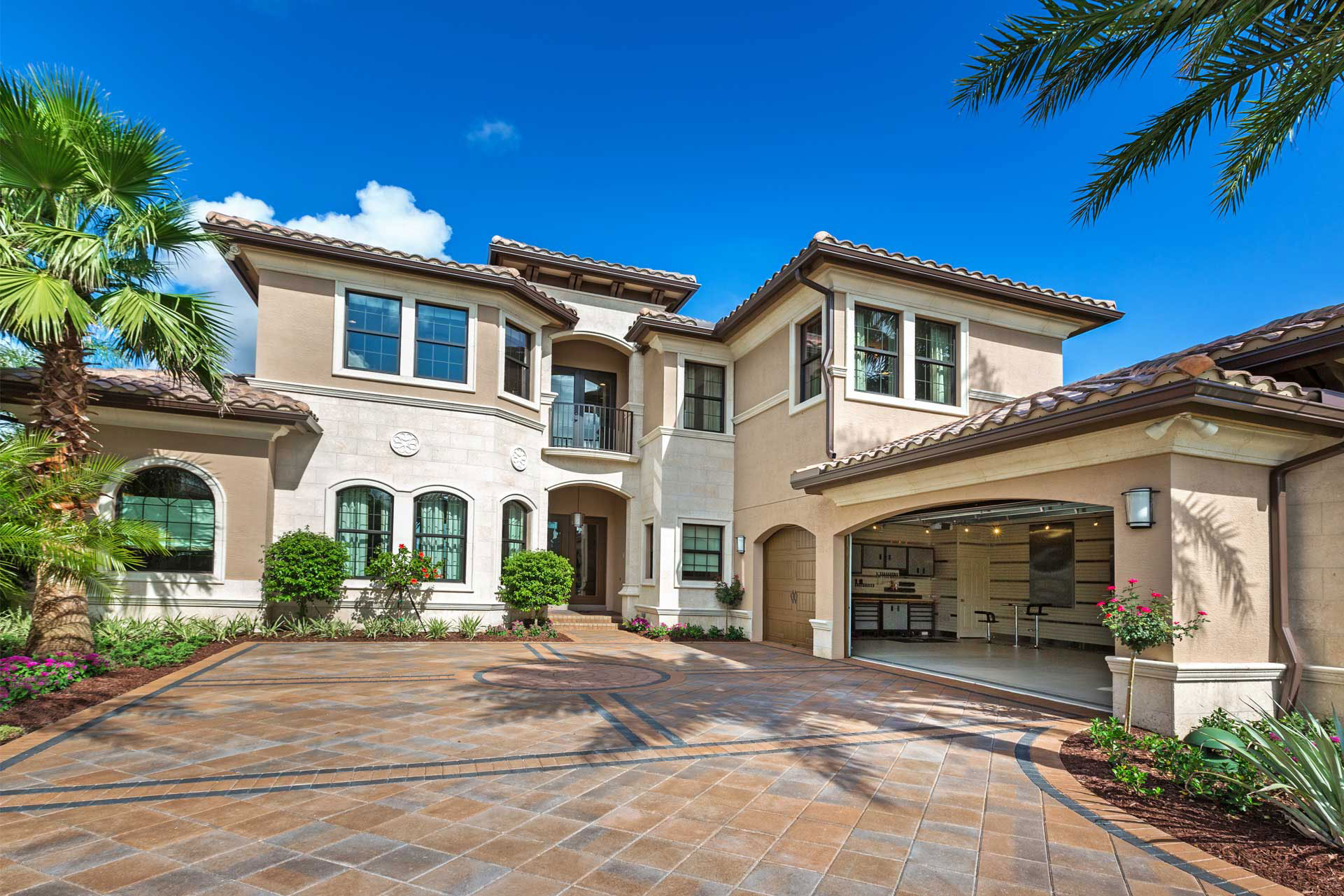 Is This A Good Time To Buy An Investment Property?

Is This A Good Time To Buy An Investment Property? (Forbes.com) The coronavirus pandemic is a tragic global health crisis that has changed life as we know it, and has had one of the most significant impacts ever on the global economy. As I write this article, it continues to spread and upend people’s lives. I want to be very sensitive to the human nature of this crisis. We probably all kn...